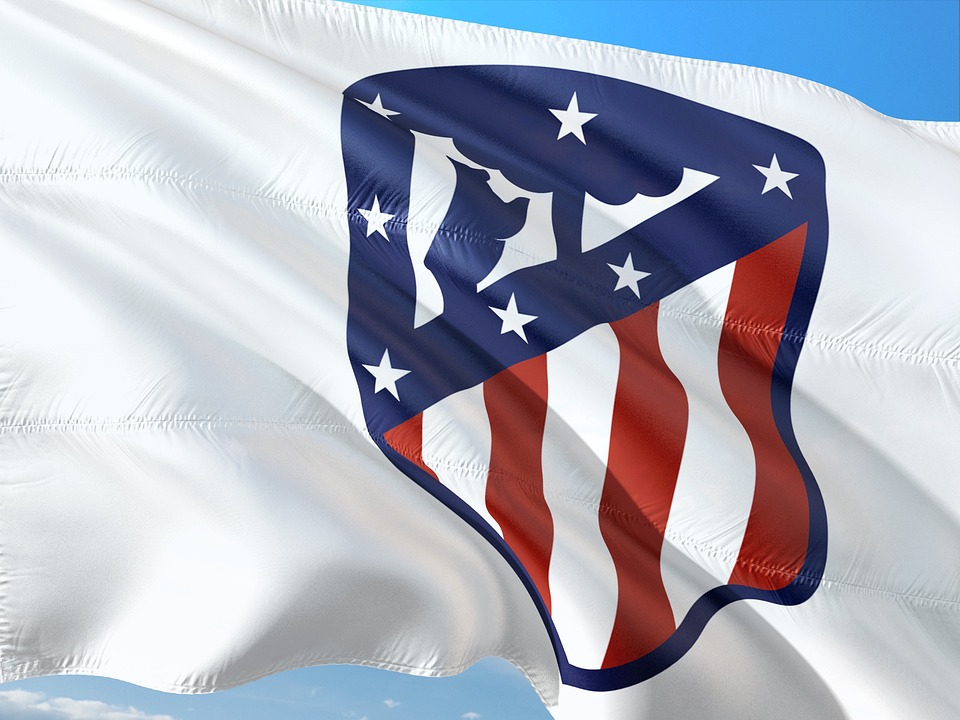 Arsenal were denied a first european final since 2006 after a  1-0 defeat at the hands of atletico madrid at estadio metropolitano.  Atletico went in to the second leg as favorites after the late griezmann equalizer in london a week prior.

The opening exchanges in madrid were rather cagey, both sides not wanting to concede the opening goal. Within twenty-seven minutes laurent koscielny was stretchered off due to his ongoing achilles worry. The medical report came back that Koscielny had ruptured his achilles tendon. Calum Chambers entered the field of play in replace for Laurent, when Koscielny left the field got taken off a sense of leadership was drained from the team.

After the injury to Koscielny Atletico Madrid seemed to gain some self belief and therefore decided to attack the arsenal goal and cause worry to the gunners back line. In the thirty-sixth minute Koke created a chance from nothing. The chance came from the ball bobbing around the Arsenal penalty area until the ball dropped to Koke’s left boot he then volleyed the ball just inches wide of David Ospina’s left hand post.

Pressure continued to be piled on the arsenal goal by the the Madrid team searching for the opening goal of the game. Griezmann formed a chance on the Arsenal target. The chance arose from a clipped free-kick into Griezmann who controlled the ball into a turn and pulled a shot off, the shot crept just wide of the goal.

In the forty-seventh minute Diego Costa took the lead for Atleti. Griezmann created the chance by finding Costa through on goal where Diego Costa calmly took the ball into his path and fired past David Ospina, who arguably went to ground to early. The main mistake was Hector Bellerin being out of his right-back position after attempting to come back from being on the attack for Arsenal. The referee blew. the whistle to call the sides in for the break just moments later.

Arsenal came out more positive and attack minded in their style of play. Aaron Ramsey squandered a one-on-one chance after the ball deflected into his path from a Jack Wilshere deflected volley. Diego Costa terrorized Arsenal’s back four all night with his pace and power. Costa set-up another chance for Antoine Griezmann after running down the chanel, he then cut back the ball back into Griezmann’s path who fired the ball goal bound only to see Calum

Chambers slide in and block the shot.

The game ended 1-0 with Atletico Madrid going through to the Lyon final where they will face Marseille. Arsenal struggled to create many chances and therefore couldn’t get the vital away goal.

Click here for what the fans had to say.

Click here for the managers reaction to his last European game with Arsenal.